Planning Consent has been granted by South Ayrshire Council for a social housing development on the site of the former Police Station and Social Work building on Main Street in Prestwick.

The proposals, designed by LMA Architects, comprise 11 one and two-bedroom flats to ambulant disabled standard and is being delivered for South Ayrshire Council by Hub South West and Ashleigh Scotland Ltd.

The proposals have been carefully designed to occupy a similar footprint and height to that of the historic buildings and they accommodate three storeys within the massing of the former 2 storey buildings whilst still maintaining the scale of the streetscape.

The proposals will incorporate two carved stones that have been reclaimed from the existing building and will be incorporated into new building’s the façade.

In addition, subtle references to elements from the building’s past include generously proportioned windows and a corbelled element that protrudes above the eaves line that is reminiscent of the existing buildings decorative gable are incorporated into the design.

Once complete, the new residents will not only benefit from the town centre location but views across Boydfield Gardens and private car parking facilities.

Demolition of the former buildings that occupied the site has already taken place with construction of the new flats expected to begin later in the year. 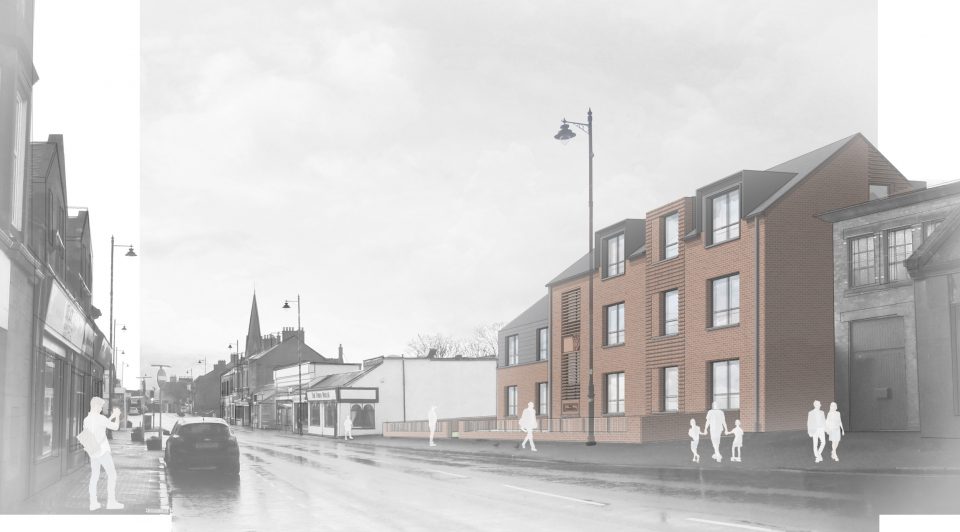 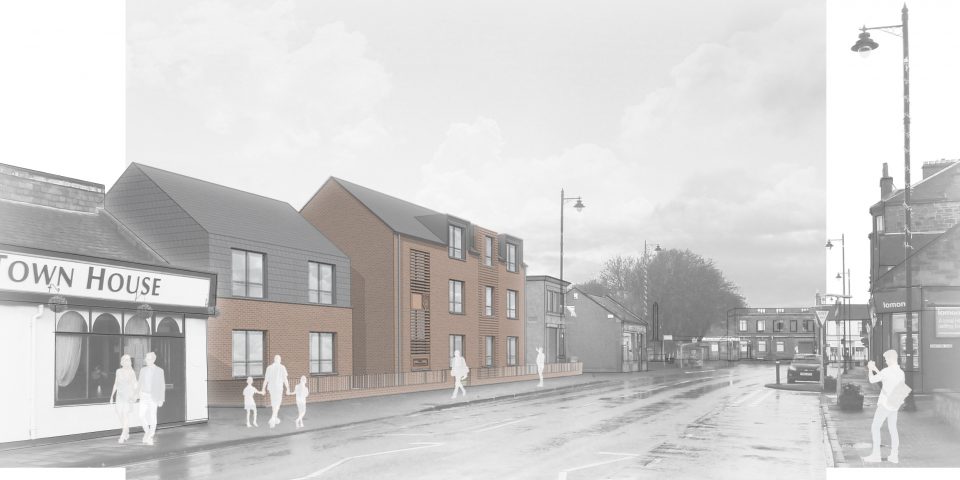 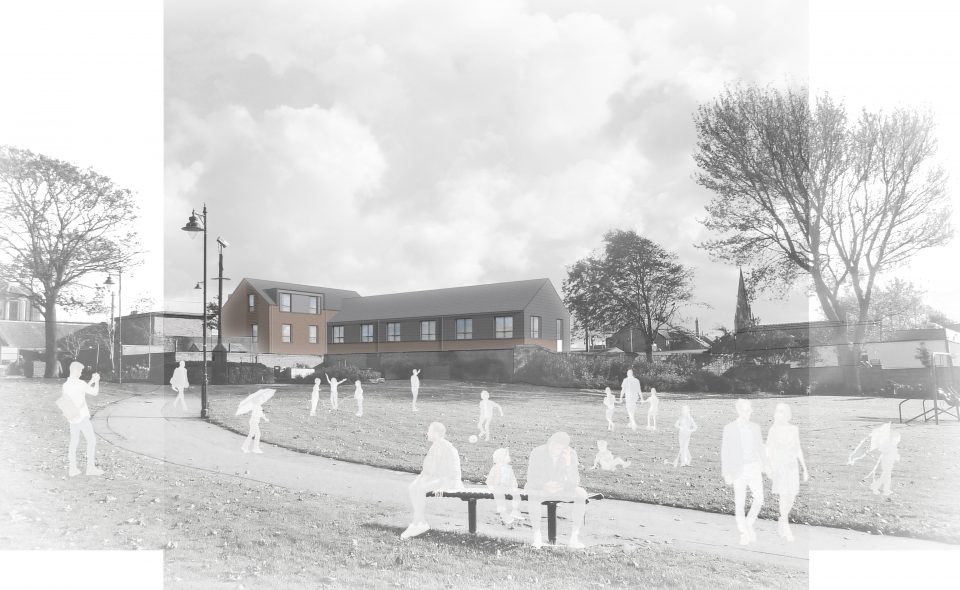 Got an idea? Challenge our creatives...